It's the second to the last "big" tooth on the bottom... my bottom wisdom teeth have yet to grow in. I called the emergency number yesterday and left a message because the taste was so revolting and I didn't know how to deal with it anymore. I'd been using salted warm water for rinsing up until yesterday when I was given the OK to use alcohol-free commercial mouthwash and brush my teeth with a toothbrush, avoiding the socket. The assistant said to brush my tongue, which I have - time and time AGAIN - and now it feels burnt from my constant attempts to get rid of it. The tooth had to be removed because it was decayed, and my dentist had cleaned it out. I only went because it was hurting and the temporary filling of four and a half years had fallen out. It had been a root canal from a different dentist, who had messed up and drilled in the wrong place, who wanted to finish the root canal at a later date.

Since switching to regular mouthwash, it's merely made my mouth stop tasting like seafood - and seafood makes me sick, but I still have allergies from stuff. I also have a lot of allergies, and will provide a PDF of them if necessary.

Doctors don't really listen to me, and because I already received directions on what to do /now/, I can't actually go back to the dentist because my grandmother won't drive me there when the assistant's already given me instructions. (I can't go myself because I can't drive, and I can't drive because of psychosis happening during stressful situations, not because of laziness.)

I just want to know how to get rid of the smell/taste because I have a really small gagging reflex, and the mouthwash only works so much before I feel the need to reuse it. When putting a Kleenex on top of the socket, like a gauze, and pull it back out, it's a brown liquid. So I know it can't be my tongue.

It was also mentioned that some kind of stuff was put into the socket to help it heal, but even if that's the cause of the smell and taste, I still want to know how to avoid it. Last Monday (almost a week ago) is when the surgery happened.

If it can't be avoided, how long until it goes away?

It's interrupting my ability to eat/drink things considering the fluid of it gets into my food and drinks. It began Wednesday.

Update: I'm also coughing up blood. This only happens when I drink/eat acidic things, which I've avoided lately. Not sure if it's important to mention.
Last edited: Dec 8, 2013
L

I've had the same problem (minus coughing up blood). It has been 9 days since my extraction, which was also due to decay. I found out that I had an infection so I got antibiotics, which I though might help the taste/smell but it doesn't seem to have done much. I'm just hoping the taste will go away, I haven't been able to eat or drink much either and it's starting to get to me. I also have this wired mucus stuff on the roof of my mouth near the extraction sight.

All I can say is to keep scrubbing and rinsing (I also have gagging problems and I'm struggling cleaning my tongue). Sorry I couldn't be much help, I'm sort of hoping someone else will have advice that I can use as well.

to both of you.

janedoe you need to go and see the dentist as soon as you can, explain about the taste and problem to them they should see you straight away the same day. It does sound like you have an infection. Tell your grandma that your need to return to the dentist as the bad pain and bad taste/smell is not normal and requires dentist intervention. Also the coughing up of blood is not normal by any means and you really need to be seeing someone quickly.

Lemq I would finish the course of antibiotics as sometimes it can take right up until you take the last one for them to work. If things are as bad once you have finished the course then go back to see the dentist.

You have both paid for the treatment and aftercare is covered in this, wether you go back once or twenty times if you are in pain and experiencing difficulties then they need addressing.

To both of you I and others find that over time once any infection has been treated and cleared up that the mouth will return to normal, also the sooner you can vary your diet it helps a lot. 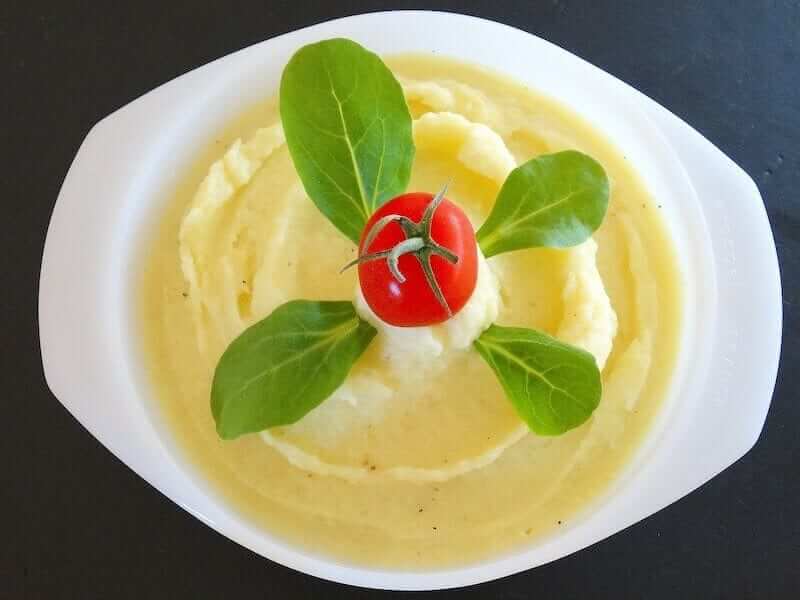 Lots of soft food ideas for recovering after tooth extractions or other dental procedures, or when you have dental problems.

I'm going through a similar issue myself, 3 days post extraction and on amoxicillin due to pain and horrible taste. It's like a metallic taste on the tongue and is horrible. Try to get back to the dentist for some antibiotics or otherwise maybe your GP can help with a prescription?
You must log in or register to reply here.

L
Is a bad taste normal after wisdom extraction?

Oct 18, 2019
NETWizz
N
M
Do I have Dry Socket or is bad taste surges or "squirts" normal from tooth extactions?