i've been having this pain in my last molar on the left lower side of the jaw. have been told it's because of an included molar (completely covered in the gum tissue, not exposed). i also had gum pain due to an abscess that formed on the last molar (the visible one). the abscess was drained but i had what i felt was a whole body infection from it - i took what antibiotics i had on hand (cefuroxime) but it didn't eliminate the pain completely, just diminished it. that was almost 2 months ago, now the pain is back along with an unbearable headache and a swollen behind the ear lymph node.

i have been told i need surgery to remove my wisdom tooth but because of its positioning i have been made aware of many complications: the wisdom tooth touched the mandibular nerve and i have been told i can have permanent nerve damage to that part of the jaw. i also have been told the risk of dry socket and bone infection is higher. but i was told all this by dentists suggesting i get this operation at their practice at a very elevated price.

i'm afraid to have this operation because of the possible complications and also because of the fact that i believe i have a general gum infection - as i feel pressure like pain in my upper jaw as well.

shouldn't i take a round of antibiotics before the surgery anyway since - from what i understand - going into a surgery with an active infection is dangerous.

i'm sitting here with a horrible headache that renders me useless, i don't know what to do. the tooth itself doesn't hurt but i've been warned by the dentists it can get a bad infection further down the line.

i don't even have a recourse here bc i live in a 3rd world country where there are few cabinets who do this procedure and i would have to go to the state operated dental hospital to get it done.

i feel trapped, what should i do? i have a script for antibiotics (augmentin) form my GP. should i start taking those? i should add i suffer from liver inflammation and i'm afraid to add an known liver toxin like an antibiotic but idk what to do. the drs in my country are very incompetent and i'm afraid....
oh and one last thing, at my last consult, the dentist pressed against my jaw to test for pain and now the 2nd ay after it feels like that triggered the pain worse.

i have an xray attached.

sorry to read about your situation. It sounds like you do not trust the doctors in your area much and are worried about things getting bad after the treatment.

I can‘t serve with any advice here, but you may find some useful ressources here: 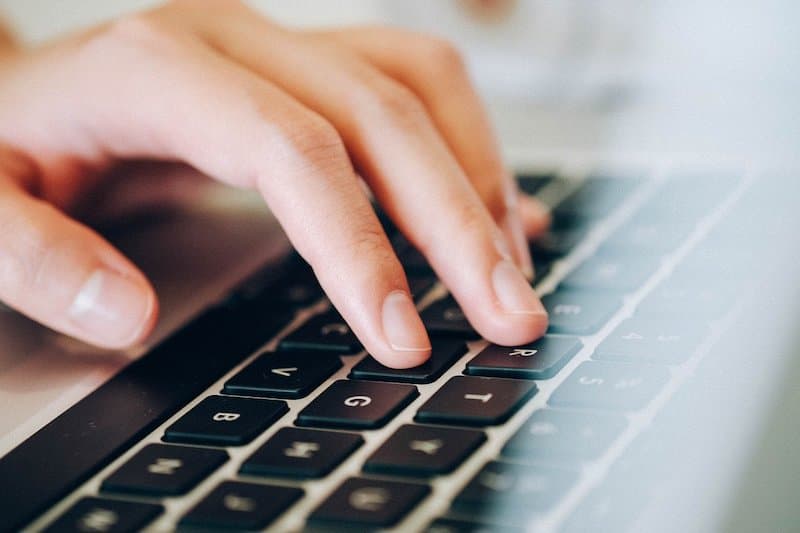 A selection of the most active dental forums and free dental advice websites for consumers.

All the best wishes
You must log in or register to reply here.

Is this infection after tooth extraction dangerous ? Please help :(
2

T
Need dental work but prone to dry sockets, is this dangerous???