I have not been to the dentist in 2 years because not only did my last dentist I had have surgery but he also had gotten addicted to the medication he was given , also not many dentist took my insurance but I am not on a military base with my husband so hopefully we find the perfect one. I have a dentist appointment tomorrow morning at 10 am and I am super scared and nervous all at once. I have been having jaw pain and toothache pain and I’m scared they will tell me they have to pull my tooth but I don’t think they will. I honestly think it’s a cavity filling that has came undone and also chipped. Another thing that scares me is dentist who don’t make me feel welcome or who will fuss at me or be very judge mental . I fear the sound of the drill as well and have a gag reflex everytime , how can I calm my nerves I’m really freaking out

well done on scheduling an appointment. I know this is really scary, but believe me, the worst fears are the ones in our heads. It sounds like you are aware of what you're scared of and the worst case scenarios but still somewhat can tell that it's not very likely. Does your practice seem like they are interested in putting nervous patients at ease?

Adding few pages that may be helpful when it comes to your concrete fears: 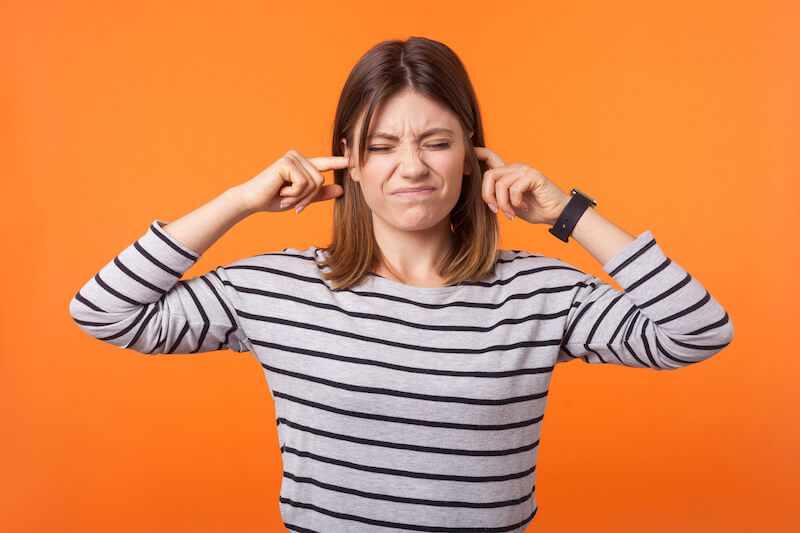 Fear of the dental drill

If you are scared of the sounds of the dentist's drill, or the potential for painful treatment, this page provides lots of tips for coping. 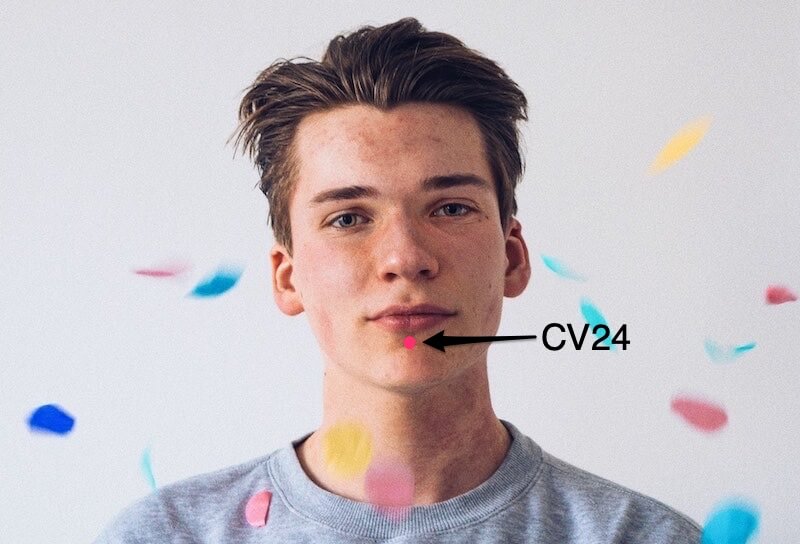 How can I prevent gagging in the dentist's chair?

Our readers share their tips for preventing gagging at the dentist's: coping with X-rays, impressions, brushing teeth, dental treatment, dentures, and more.

Thank you so much for writing back and yes I do know what I’m afraid of , the drill lol. And it’s only the sound of it . I’m not sure if they are interested in putting patients at ease but I do know I’m on a military base and it is a military dentist office

Fingers crossed for your appointment today.

Let us know how it went!
T

So turns out my appointment is not until Thursday , however I do have a little swelling in my gums not bad just a little do you know any ideas that I can do to get the swelling down before my appointment Thursday ? I’ve been doing warm salt water rinse like 3 times a day and I use this toothpaste called sensodyne which is for sensitive teeth and gums and it’s been helping a little

So you were there and they told you to come back on Thursday?
Not sure with the swelling, it may depend on what kind of swelling it is. If it’s from inflamed gums, then some gentle extra flossing and keeping the spot extra clean may help to get rid of the bacteria.
T

No I just was told it was today but it is actually on Thursday , and the swelling is from inflamed gums and possibly a very tiny infection but mostly inflamed gums , my mom did buy me something called oragel I’m just afraid to use it Bc some say the taste is gross others say it’s no taste at all

Ok, so if it's gums, then you need to remove the bacteria there so that the gums can calm down. This is done by flossing and brushing. Also, Difflam is great as a substitute. When I have inflamed gums, I would floss 2-3 times and use Difflam few times a day. The inflammation goes within two days. Orajel may help with the pain in the area, but as such won't reduce the inflammation.
T

Thank you so much I also have jaw pain Bc I grind my teeth at night also called (TMJ) and that’s the main thing that’s been bugging me . What exactly is diflamm?

It's a green liquid that is actually used for sore throat. It has anti-bacterial effect and is in my experience super effective for inflamed gums (with combination of flossing and keeping the area clean).
T

Oh wow !! I’ve actually never heard of that , I will definitely have to try it on , I saw there was a spray and also a kind of liquid which one would be more effective ?
You must log in or register to reply here.

Dental Phobia Ahead of Appt

G
Dental Phobia for no reason

G
I tried to deal with my dental phobia but I feel like I’m failing.