hey brit, i see what you mean i don't think she seen it as a cheapskate way but more of a way of having me think it is workin so i won't be as jumpy when it comes to it and i have never had a problem with the quickness of the injection, the one i had in the roof of my mouth lasted max 2 seconds and i could barely feel any of my mouth lol i don't think it is about the length of time the injection lasts but some dentists try to do it a little faster so as to get it over with for your benefit, i know my dentist does that she tries to do it faster for me as i hate it so badly, she doesn't do it like mega fast so i think she is shoving a grapefruit up my nose (had that with one dentist he did it so fast even my eyes went droppy) but she does try to do is quickly so it is over with

Well my current dentist does them very slowly but you feel nothing at all and Gordon who wrote this bit insists in this quote from the Common Fears section that fast delivery is the main cause of a painful injection:

QUOTE 'Painless dentistry (LA delivery) is one of those "it depends" answers. For most procedures, I'd expect it to be totally painless for work in the upper posterior (back) area and the lower anterior (front). For upper anteriors and lower posteriors, there would probably be a slight "jab" when the first drop or 2 of local anaesthetic (LA) went in. Piercing the skin is painless, if topical LA, or "the gel", is used properly.

The key to minimising pain is in delivering the LA solution as slowly and smoothly as possible. It should take about 2 mins for a 2ml cartridge. There is a gadget called "The Wand" which is basically a computer controlled syringe which delivers the solution very slowly, although the same effect can be achieved with a good injection technique.

Some dentists when they're dealing with an apprehensive patient fire in the LA really quickly. It's the tearing of the tissues which this produces that causes the most pain. Other dentists are just impatient buggers and want the job done as fast as possible. They tend to attract stoical patients to their practice and they do very badly with phobic or nervous patients.

The actual procedure should be painless most of the time, there are some procedures which are likely to be painful and will require extra LA or perhaps an additional LA technique, such as doing a root canal on a very "hot" infected tooth. Anatomical variation can sometimes mean that unusual LA techniques are required. But this is actually quite a rare occurrence." (Gordon Laurie, BDS) '

I've never had a painful one as a teenager/adult but they have all been slow (never quick like a vaccination might be) and in the old days involved bonjela and lipwaggling.
Further info: 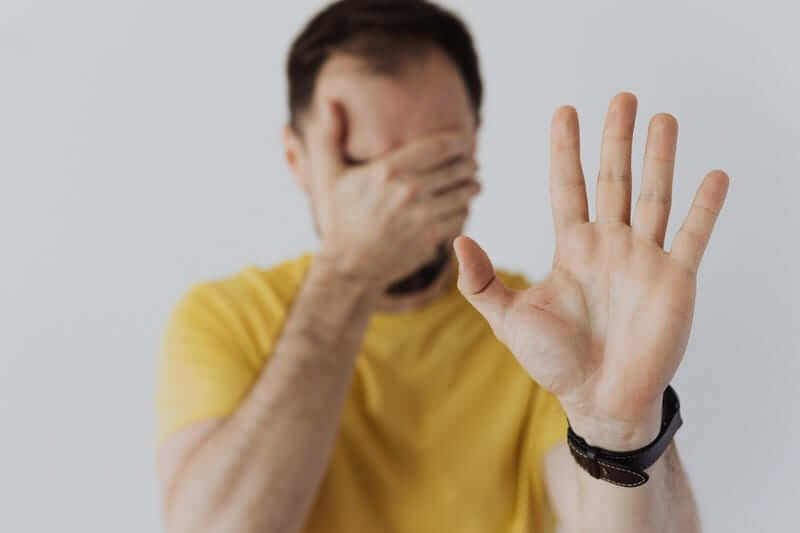 Do you avoid the dentist because you are afraid of pain? Find out how dental treatment can be made painless. 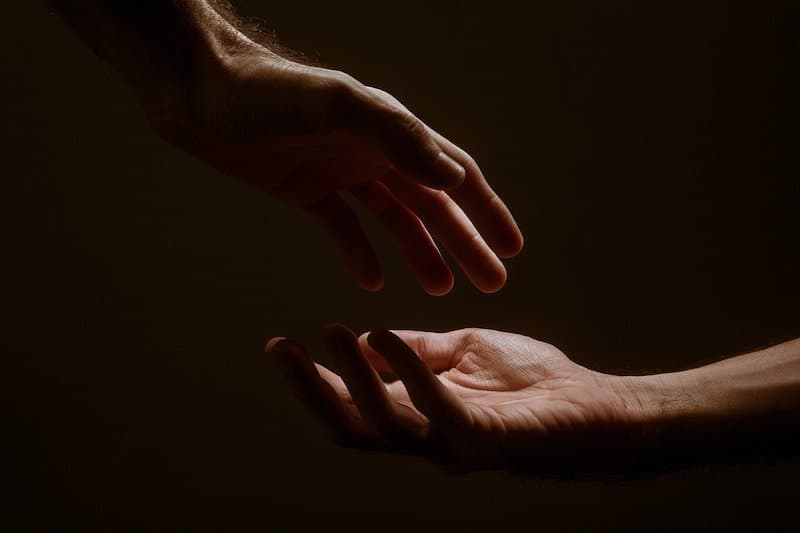 Are you terrified of dental injections? Find out why shots may be painful, how to make them comfortable, and what to do if you have needle phobia.


The other thing to bear in mind is that the mucosa in the mouth are not like skin and flesh elsewhere in the body..this is another reason why dental injections can be totally painless....contrary to what you might expect, namely that a needle in the gum would be worse than in the arm and that fast would be worse than slow...the opposite is true.
Some dentists probably resist getting TheWand because it typically takes longer to give an injection with it....that's because the computer delivers it slowly.....slower is better....according to everything I've read or experienced on the subject.

So many posters now bear this out reporting back that they felt nothing during LA administration or that just a shortlived pinch was involved (in less comfort conscious hands).
It's up to each individual to find a dentist whose technique meets our preferences I suppose.
Last edited: Feb 19, 2009
P

I was a needle phobic for many years and one thing that put me off going to the dentist was that I had a heart condition, so had to have an injection of antibiotics before I could even sit in the chair for a dental exam! Imagine that! And they wouldn't give you a course of tablets - it had to be an injection!

I put off going for years once I got old enough to simply not go. Then, when I finally was forced to go to the dental hospital, they sent me down the road to the hospital for that antibiotic injection before they could treat me and... it didn't hurt. Not even a scratch. Nothing. I'd built it up in my mind into this huge, awful obstacle. I felt a right prat.

Later on, when I had kids I had to have a lot of needles and the needle became my FRIEND! Got me out of pain, got antibiotics into me fast and saved my life probably in one particular situation! And I had so many I got blase about it. It's really nothing. Never hurts. I knew I was cured of needle phobia when I found myself laughing at my husband for nearly fainting at a blood test! (Cruel, eh?) That said, I never watch. I keep my eyes firmly closed at the dentist. And cocnentrate on relaxing whatever's tensing up (which is everything!) rather than thinking about my mouth. In fact I try to pretend it's not 'my' mouth!

One way to see it is - it's simply a fast way of delivering the numbing medicine to you! I've had dental injections in the past year aplenty and none of them hurt - couple yesterday if I'm honest I'd say I 'felt' them but it wasn't pain or discomfort. Just felt them. But that was in an infected tooth. Your's won't be infected unless you leave it too long. Plus, I had no 'magic gel' - and TBH it would have been unnecessary.

All the others I have had in the past year were 100% utterly, completely painless - so yes, you've had bad experiences, but we're not lying to you when we say it's totally possible to have a painless injection! I remember lying there and thinking *OMG she's sticking needles in me and I can't even feel it!* The following day, I couldn't even find the needle sites - not one of them - so a great dentist can do this for you painlessly. I didn't time her - might have been 1 second or 1 minute and TBH I didn't care as if it's done painlessly, who cares how long it takes? You're focusing on the number of seconds because you're assuming from past experience it will 'hurt' - but it won't if done right!

You can have a search on here at the various stickies, 'Dentistry For Dummies', and search people's past experiences. Truth is, the slower the better as the thing you can perceive as 'pain' comes from pressure - and the slower it goes, the less pressure being exerted.

E
Extreme fear and don’t know what option to choose