I had my first root canal about 1 year ago. The worst part was my moderate panic over feeling I couldn't breathe. The endo did have to stop at one point to let me take a breath, blow my nose and swallow. I have bad seasonal/pet hair allergies and take meds, but I am still chronically stuffed up. Mouth breather, especially during pollen season. I was not prepared for how hard it would be to feel comfortable and trust that I wouldn't suffocate, but I toughed it through the 50 minute procedure.

3 months later, I started feeling pain in that tooth again. I called the dentist and went in for a check. She didn't see anything on the x-ray and said it probably just needed to settle. Sure enough, the pain went away but I still could feel something was different about that tooth. Even that went away in a couple of months. I went in for a normal cleaning and the dentist did another x-ray. We talked about that tooth again, and she took another x-ray "just to be sure." This time, she said she thought it looked a little dark around that root so she sent me back to the endo (different one).

This endo also didn't see anything significant on the x-ray, just a little darker. He recommended a 3D scan just to be sure. The scan showed black areas around the root. The new endo insisted that the root canal itself looked like it was done well. He thought bacteria got in, maybe because of the delay between the root canal and the replacement crown (pandemic of course).

Yesterday, I went in for the 2-stage/2 appointment retreatment. I took my allergy med well before the appointment, but as soon as I was tilted back and the dental dam was in place, I felt unable to breathe. I trust that this was partially in my head, but sitting up I was able to breathe. Lying back, it was awful! The endo said he could hear that I was stuffed up and that he knew I was having a full blown panic attack given how I grabbed for the tray and tried to wrench myself upright.

The endo was very kind and advised that we should reschedule since he knew I'd never make it 2 hours. I called my PCP to talk about stronger allergy meds, but I still have NO PAIN around this tooth. I trust that something is going on--I saw the 3D scan myself and there is clearly dark spacing around the treated root. But how can I reschedule if I can't trust that I won't panic again? I've read on the forums about sedation, but the endo did not suggest this (I didn't know to ask).

Hi @kiakim, sorry to hear that things didn't go to plan the day before yesterday. Good to hear thought that the endo was very kind and considerate

! Re. sedation - not all dentists offer this, so if you're interested, you'll need to ask your endondontist if he does. Could you maybe email him?

We have also collected some general tips here, some of which might be useful: 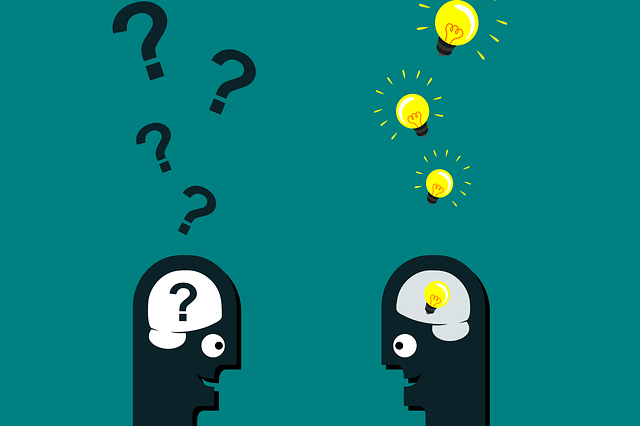 www.dentalfearcentral.org
You must log in or register to reply here.

D
Newbie Here. IV Sedation booked for tomorrow at 11.30am. The calm before the storm (panic attack)
2

Today at 11:22 AM
frostgirl
F
T
Preparing for a panic attack at the oral surgeon tomorrow