I am now a grand old age of 51 had lots of issues with my teeth . I had a 8 fillings by the age of 10 i assume cased by the sugar i was allowed luckily the dentist administerd general in those days. Then at the age of 14 they realised my bottom 2nd teeth were not growing so they allowed the teeth to comev
together leaving a gap of 1 tooth this was later resolved with a maryland for at least 12 years then i had a permanent bridge instead. I have had various extractions over the year and in last 15 years lost two teeth replaced by marylands and a snaped tooth replaced by a plate tooth . Hope your getting a picture of my mouth. Then the dentist recommended two futher estractions i was in pain so agreed to one . He couldnt remove it so i was reffered to hospital who did remove it and the i got dry socket . The plate tooth has loosened now another of my teeth and i have abcess every year . This time its very loose so they have recommended a extraction and i have declined now due to my phobia . They have reffered me for sedation which i am thankful although this is private so at my cost . Any thoughts on extractions under sedation . Ps i see the hygienist every 3 months too .

Hi @Jackieallen, IV sedation is a really great tool for the type of situation you're describing. Are you looking for other people's experiences of what it's like? If so, you may find the following first-hand stories of IV sedation helpful: 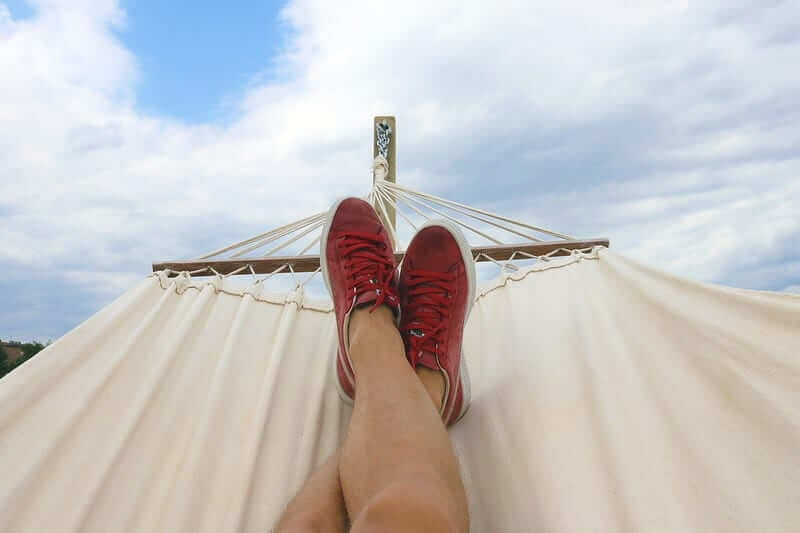 Read about IV sedation experiences which people have shared on Dental Fear Central over the years!

Injections in roof of mouth mainly . I am booked for i v sedation for removal of one two I have many more that will need removing an the anxiety is destroying me
You must log in or register to reply here.