I've been reading through parts of the forum lately and see a lot of people dreading root canal therapy (RCT) or even the possibility of needing the procedure. I thought I'd post my thoughts on RCT and why it really isn't all that big a deal.

When I was first diagnosed as needing RCT, I was petrified. My mind raced out of control with all the terrible stories and scenes from movies I'd ever seen. I honestly thought RCT was similar in severity to, say, open heart surgery. I imagined teams of dentists and general anesthesia and a long, painful recovery.

Two hours later, I was walking out of the dentist's in complete comfort, and couldn't imagine why RCT had such a bad reputation. It hadn't hurt at all, my tooth felt great, and aside from needing a couple of Advil and a good long nap (from all the sleepless worrying beforehand) I didn't even have any side effects or recovery. I've since had seven more RCTs, and all of them have been as simple and painless as the first.

There is an excellent description of RCT here, told from a patient perspective, that I find very accurate while not being overly graphic: 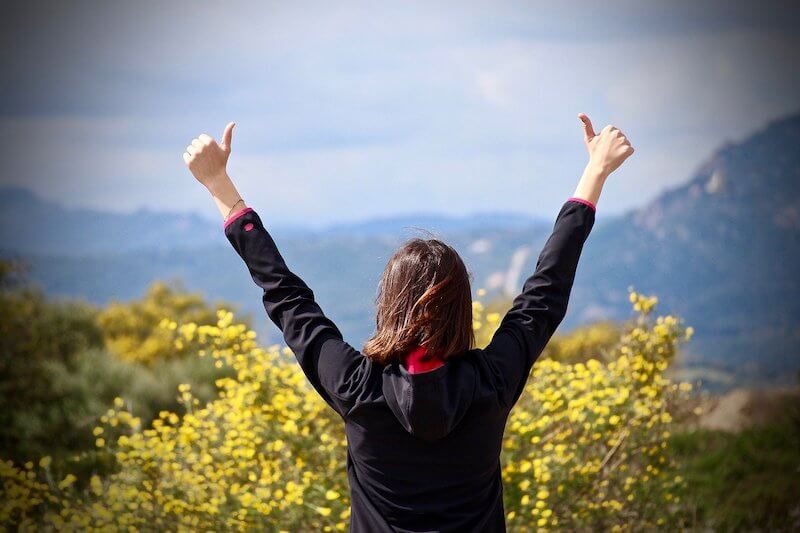 If you do need RCT, I recommend reading it just to have a good understanding of how the procedure will go.

If you're not that far along, here's some observations that might help you:


I've had EIGHT root canals so far, and they've all gone like this. I still don't look forward to them, and I still hate sitting down in the chair and getting started, but the procedure itself is really very gentle. I've had RCT on my lunch hour and been back to work in the afternoon, and no one even notices.

Here's some less-than-wonderful things about RCT.

Really once you're past the first few minutes of RCT, you're over the "worst" of it. (For me, anything involving the drill is "the worst"). And really, that's no different than getting a filling.

I just can't state enough how simple and painless RCT is. I don't know why it has the reputation that it does, because it's so not a big deal.

Maybe other members can share their good experiences with RCT...

Just having survived a root canal myself, I pretty much agree with Steve, but with one exception.........if the tooth is causing you pain while you're in the dentist's office, be sure to either ask for an extra dose of Novacaine or possibly a nerve block (which isn't much worse than a shot of Novacaine...it just sounds scarier).
Make sure that the tooth to be worked on is properly numb BEFORE the dentist starts his work.
Other that, I second what Steve said......it's a tolerable procedure.....not much worse than getting a filling!!!

I think it is easier than a filling, in my case, there was a lot less drilling. I can't stand the drill. It is how it says above though. I would add when I had mine an x-ray was done partway through to check that all the root canals were cleaned and everything looked fine.

THANK YOU!!! for taking the time to write such a thoughtful post

As you probably read one of those in terrror at mere possiblity of this procedure is me.

Even with the trust I have developed with my dentist and as much progress as we have made in healing my dental phobia, the very idea of this terrifies me

My dentist said this is her chief concern in my case as when I started out with her I was the most terrified patient she has ever met. (thats still true today almost 3 years later) Since she is certified in the use of sedation, she said she may go that way or, depending on what the tooth looks like, she may send me to the oral surgeon we have used before since I know him now.
Anyway, your post was certainly reassuring.

Drummerwife, I had a tooth that was deep filled about 6 years ago and had a dressing put in to protect the nerve and also to stop it from playing up. This tooth I was told would at some time need a rct, I thought no way I will have it out. I have spent the last 6 years stressing about this tooth and thinking it was going to go at any time and I would have to have it out because there was no way I could stand having a rct.
After all those years of stressing and having nightmares, and treating this tooth like a baby it went and needed a rct, my dentist had convinced me that rct was the way to go, so that is what I did.

When I think of all the worry and head space that tooth has taken up I am so annoyed with myself, the rct is one of the easiest things to have done, I was really surprised. I was nervous but not as bad as I thought I would be, and I did relax towards the end.

This is as long as it is with a trusted dentist, as long as you feel numb the worst thing that could happen is you showing yourself up by snoring they really are boring, but they are over quicker than you think as well.

I would rather have a rct than a filling any day.

Thank you Steve. Your post lessened my fear of RCT somewhat. I'm still terrified of it, though. So much that I had a molar extracted instead and could do it again, I don't know. I think a lot of it for me is the length of the procedure. That's a long time in the chair. Hopefully I won't have to deal with it anytime soon or at all.

The time in the chair goes really quickly.

I
How is the last step of the root canal therapy?

Is it possible to have an extraction of a tooth which was previously done by a root-canal and after it still feel any pains?