Congrats on your bravery and getting though it!

I know that would have been your least preffered outcome but it's over now and you must be feeling relieved!

It sounds like a bittersweet outcome - being told "you're all done", but at the same time not being given the opportunity to strike up any sort of relationship and no attempt at all at making things as comfortable as possible for you

. I hope the experience is not haunting you too much (having been at the receiving end of a painful cleaning myself, I know how hard it can be to get over it).

How are you feeling now? I hope the healing is going well

I am glad you are done! I hope you can get in with your previous dentist if that is who you are more comfortable with.

Just wondering on the cavities...some dentists choose to fill cavities that are tiny and just surface level while others do a wait and see approach. My current dentist explained that to me because I had a lot of fillings done in the past that were tiny fillings, but the fillings would leak around them (amalgam) and then they would have to be redone. I had a tiny cavity between two molars at my first appointment with my new dentist but they wanted to leave it and told me to use a higher fluoride toothpaste. At my appointment the following year, I asked about the cavity and the dentist said they couldn’t see one anymore.
P

Thanks thread and letsconnect, I'm doing ok I guess. At least there's no pain at all. I didn't even open the Ibuprofen bottle they gave me since I never needed any, though I am being sure to take the penicillin on schedule. I started to not even get the painkiller since I never needed any last time. Even when I had my wisdom teeth out years ago I never needed anything. She said it's also good for easing inflammation but it didn't seem that bad.

It feels so weird now with that tooth gone, and my bite seems off at the moment but that may improve over time I hope. I'm not sure how to describe it, feels like they aren't quite lining up correctly. But I finally started eating again Tuesday night, had some soft scrambled eggs and milk. I actually had some roast beef today so it's getting easier. Still, eating hasn't been as enjoyable lately since I can only chew on the one side right now. I'm afraid of getting food around it until it heals. I think this is about how it went when I had the first one out and eventually I was eating just fine, though sometimes it's annoying like when you're eating peanuts and one gets stuck in the space, ugh.

I'm brushing after every single meal now and haven't had a single bite of sugary junk food since before this all happened, don't even crave it much anymore. I'm drinking water with every meal now, and occasionally milk. I've been wanting to start eating healthier for a long time so it's nice to finally start doing that. My next appointment is in May, she said it was just so she could check that everything is healing ok and maybe a light cleaning if I need it, but I'll be sure to ask about what you said MountainMama. I'll look for some better toothpaste too, and I'd still like to get an electric toothbrush. Everyone says they clean so much better than a manual one. Anyway just dropping by to follow up a little. Hope everyone is doing well.

Hi Patricia, thanks for the update, and I hope your bite is feeling a bit better by now.

If you like, you could always do some more googling for dentists in your area who may be more suited to helping people with dental fears... always worth a look

We have lots of tips for looking after your teeth on these pages which might be useful - there have been lots of developments in recent years regarding how to best look after your teeth, some of which are a bit counterintuitive at first (such as not to brush your teeth after meals): 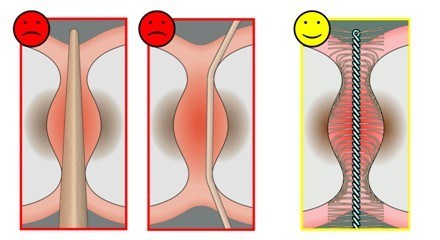 How to prevent and stop gum disease from getting worse

Is flossing is pointless? How do you best look after your gums? Find out how to prevent gum disease or stop it from getting worse! 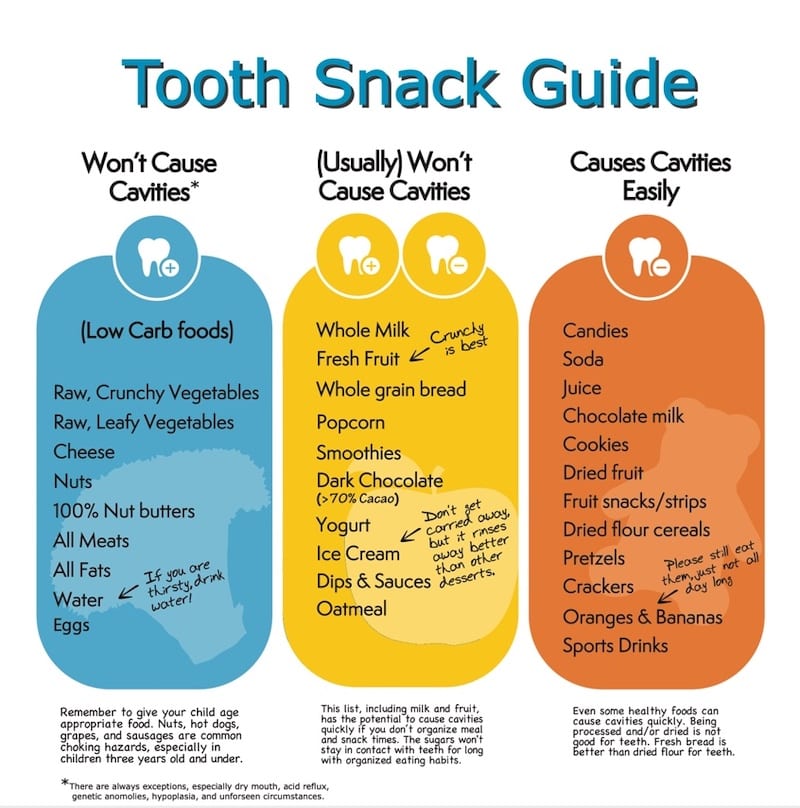 How to prevent and stop tooth decay

Find out how to prevent tooth decay and how to stop existing decay from getting worse.

Hoping you're doing ok and that the healing is going well

!
You must log in or register to reply here.

A
Molar broke, can't get to dentist for 2 weeks

Apr 10, 2019
MountainMama
M
B
section of molar broke off maybe under gumline

Went to my first appointment after 10 years, I left anxious, depressed and broke